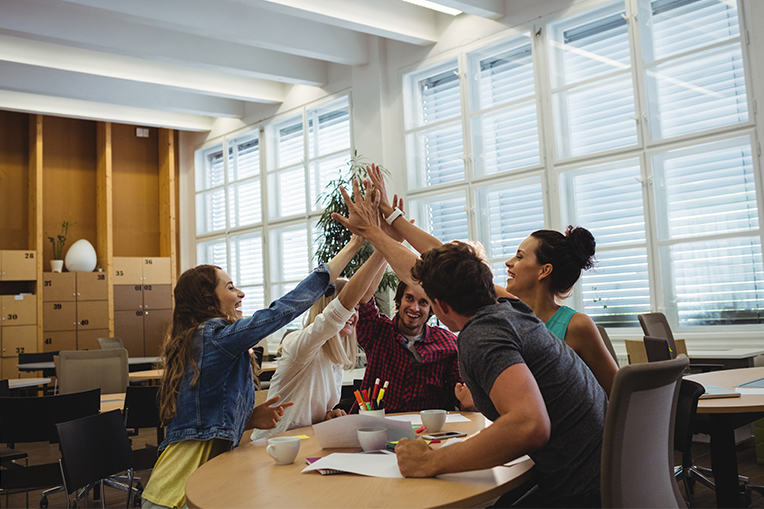 With 2017 coming to a close, it’s hard to believe that another year has flown by us.  It feels like only yesterday that we rang in 2017 with fireworks and New Year smooches.  While the end of the year might cause a sense of dread for some of us (someone gave up on their New Year resolution of giving up red wine – I’m not saying it was me, but it was someone) FH Group has managed to not only meet all of our goals set for the year, but even exceed them. And because of this, we’ve decided to officially dub 2017 The Year of Awesome. 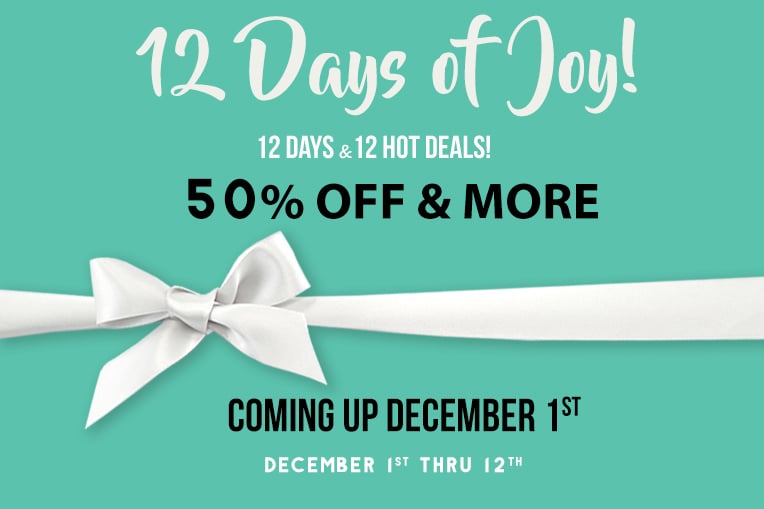 This year marked our sophomore exhibition at the SEMA Show, the world’s largest automotive trade show in the world.  As a team who had been attending SEMA from our beginnings as modest start up company, there’s something both wildly fantastical and incredibly humbling about seeing our own growth between our first booth and this year’s booth.  So that was major awesome. 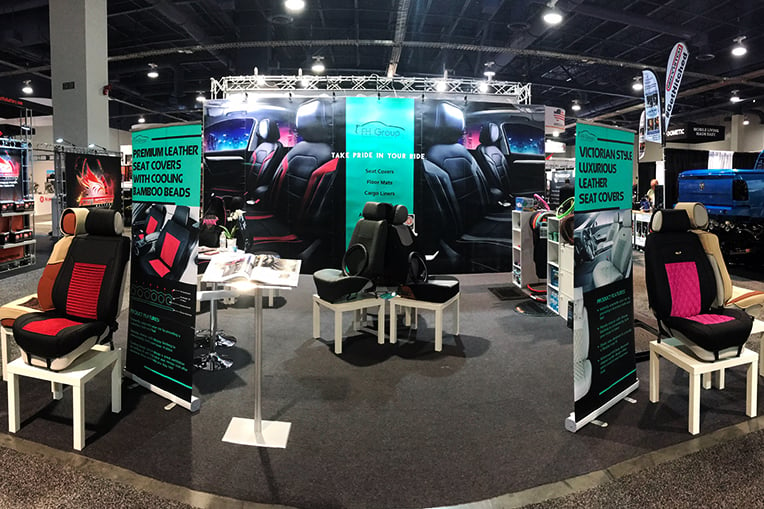 On top of that, 2017 was chock full of awesome new product launches, from customer requests to previously uncharted territory for FH Group.  Here are some bits from the highlight reel:

But let’s get real – none of this would have happened without you.  Our customers are what really made 2017 The Year of Awesome, and we can never thank you enough for it.  The most we can do is keep on keepin’ on and listen to you like we always have, so that we can continue to bring you the best aftermarket auto accessories on the market.  As Aretha Franklin once said, “What you want; baby, I got it.” As a continued effort to thank our customers for being the best, we’re always rolling out new discounts and promotions to get you even better savings on top of our already sweet prices.  But with 2017 being The Year of Awesome, you already know we had to end it with a bang.  Discounts ahoy! You didn’t hear it from us, but maybe you might have heard from a little bird somewhere about all the FH Group promotions and sales that are celebrating the end of a year done right.