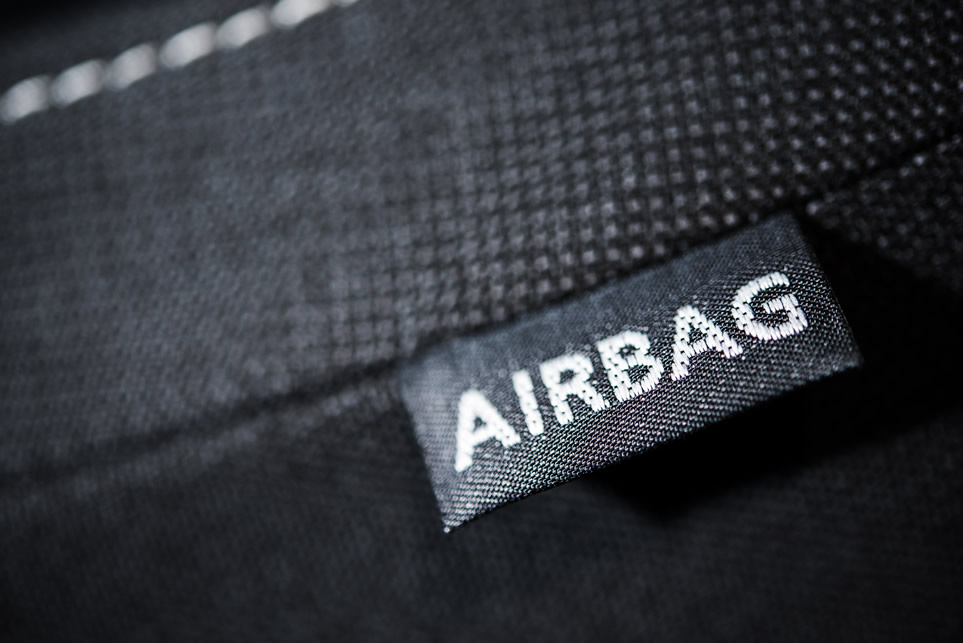 For a lot of us, it’s hard to imagine a car without airbags. They’ve become such an integral part of automotive safety that we often forget they’re even there watching guard over us. We don’t bother to ask if a car has airbags before we drive it off the dealership lot – it’s just a given.

But when Henry Ford first unveiled his revolutionary Model T in 1908, no such thing existed. In fact, it wasn’t until over half a century later in the 1970’s that manufacturers begun including airbags in their models. Perhaps unsurprisingly, Ford Motors was the first to do so. Even then, airbags weren’t commonplace until the 90’s and the United States didn’t require all vehicles to include airbags until 1995.

Since the 70’s, airbags have evolved as manufacturers refine and improve their techniques to keep their drivers safe. There were only a handful of different airbags on the market around ten years ago, but today it’s not uncommon to find a new model with over a dozen airbags. 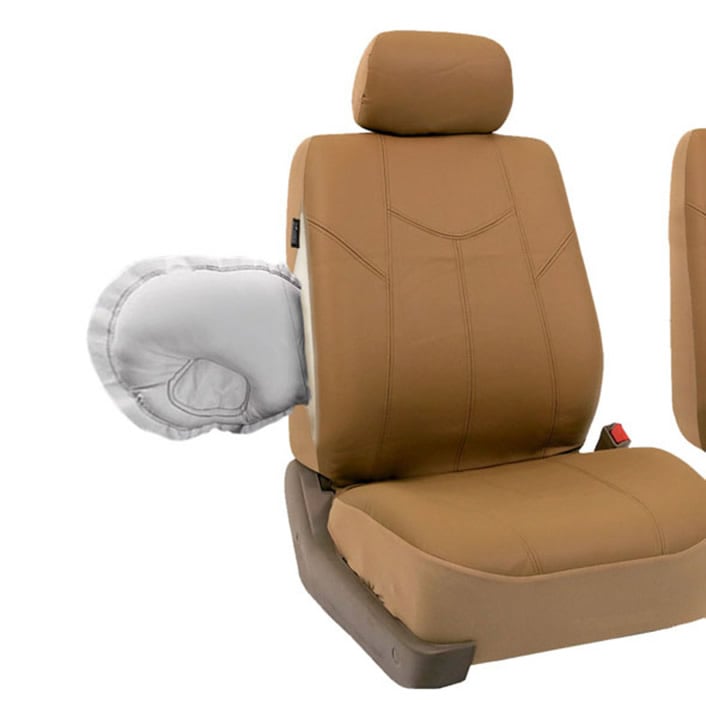 Since the torso airbag deploys directly from the seat, some consumers may be wary of purchasing seat covers out of fear that the covers will interfere with the performance of the airbag. Fortunately, manufacturers are always keeping up with both the evolution of the market and their customers’ needs, and as a result many brands offer airbag compatible seat covers.

What makes a pair of seat covers airbag compatible? While most seat covers make use of the same stitching technique all throughout, airbag compatible seat covers are engineered with a unique type of seam that allows the side airbag to deploy without any interference. This seam is designed with a lower breaking point, which provides no virtually no resistance when an airbag deploys. Despite this, the seam is hardly fragile; it’s still sturdy enough to stand up to your everyday wear and tear. No need to worry about accidental rips or tears.

Airbags deploy with such a great amount of force that they’ll find their way through seat covers regardless, special seam or not. But manufacturers design airbags with a very strict and specific set of metrics. An airbag needs to get into an exact position and size within a tenth of a second to provide maximum protection. Any interference has the chance of impacting this, seat covers included.

For more information, check out our guide on airbag compatible seat covers.